Generally, there is always more than one way to solve a problem in computer science with different algorithms. Therefore, it is highly required to use a method to compare the solutions in order to judge which one is more optimal. The method must be:

There are two such methods used, time complexity and space complexity which are discussed below:

In order to calculate time complexity on an algorithm, it is assumed that a constant time c is taken to execute one operation, and then the total operations for an input length on N are calculated. Consider an example to understand the process of calculation: Suppose a problem is to find whether a pair (X, Y) exists in an array, A of N elements whose sum is Z. The simplest idea is to consider every pair and check if it satisfies the given condition or not.

The pseudo-code is as follows:

Assuming that each of the operations in the computer takes approximately constant time, let it be c. The number of lines of code executed actually depends on the value of Z. During analyses of the algorithm, mostly the worst-case scenario is considered, i.e., when there is no pair of elements with sum equals Z. In the worst case,

So total execution time is N*c + N*N*c + c. Now ignore the lower order terms since the lower order terms are relatively insignificant for large input, therefore only the highest order term is taken (without constant) which is N*N in this case. Different notations are used to describe the limiting behavior of a function, but since the worst case is taken so big-O notation will be used to represent the time complexity.

Another Example: Let’s calculate the time complexity of the below algorithm:

Think about how many times count++ will run.

Some general time complexities are listed below with the input range for which they are accepted in competitive programming:

Space Complexity: The space complexity of an algorithm quantifies the amount of space taken by an algorithm to run as a function of the length of the input. Consider an example: Suppose a problem to find the frequency of array elements.

The pseudo-code is as follows: 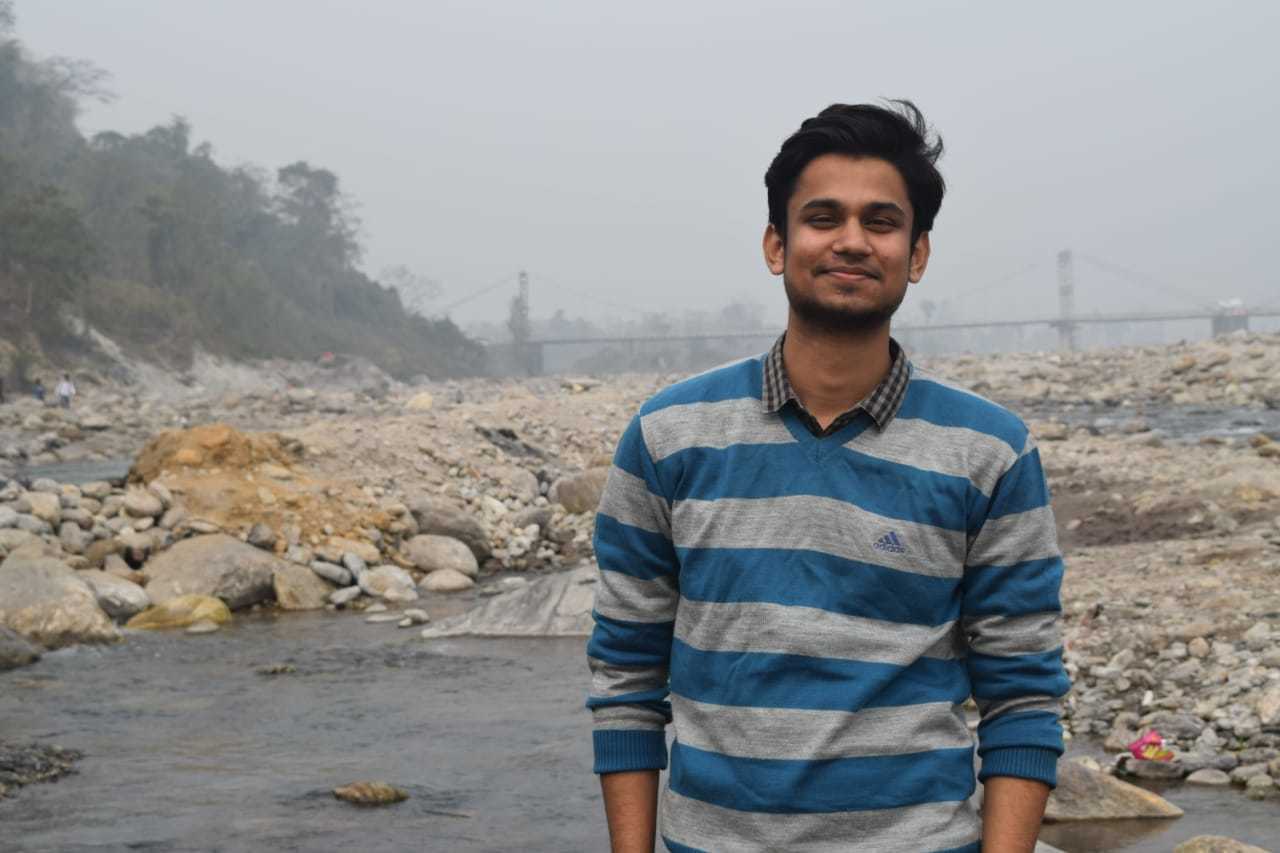